When you book with an account, you will be able to track your payment status, track the confirmation and you can also rate the tour after you finished the tour.
Sign Up
11211

Why Book With Us?

Do not hesitate to give us a call. We are an expert team and we are happy to talk to you.

For lovers of history and archeology, there is a wealth of medieval and Roman history to be found in the immediate surrounds of Split.

What Pompeii is to modern-day Naples, Salona is to Split. Just six kilometers from Split lie the remains of a famous Roman city Salona, once the capital of the province and one of the largest cities in the Roman Empire.

From ancient Salona, you will proceed to Klis, which is home to an imposing medieval fortress, perched high on a hilltop. This fortress became castle to many Croatian kings and is also very famous as one of the filming locations of the Game of Thrones series.

At the reception of your hotel

In front of your cruise ship 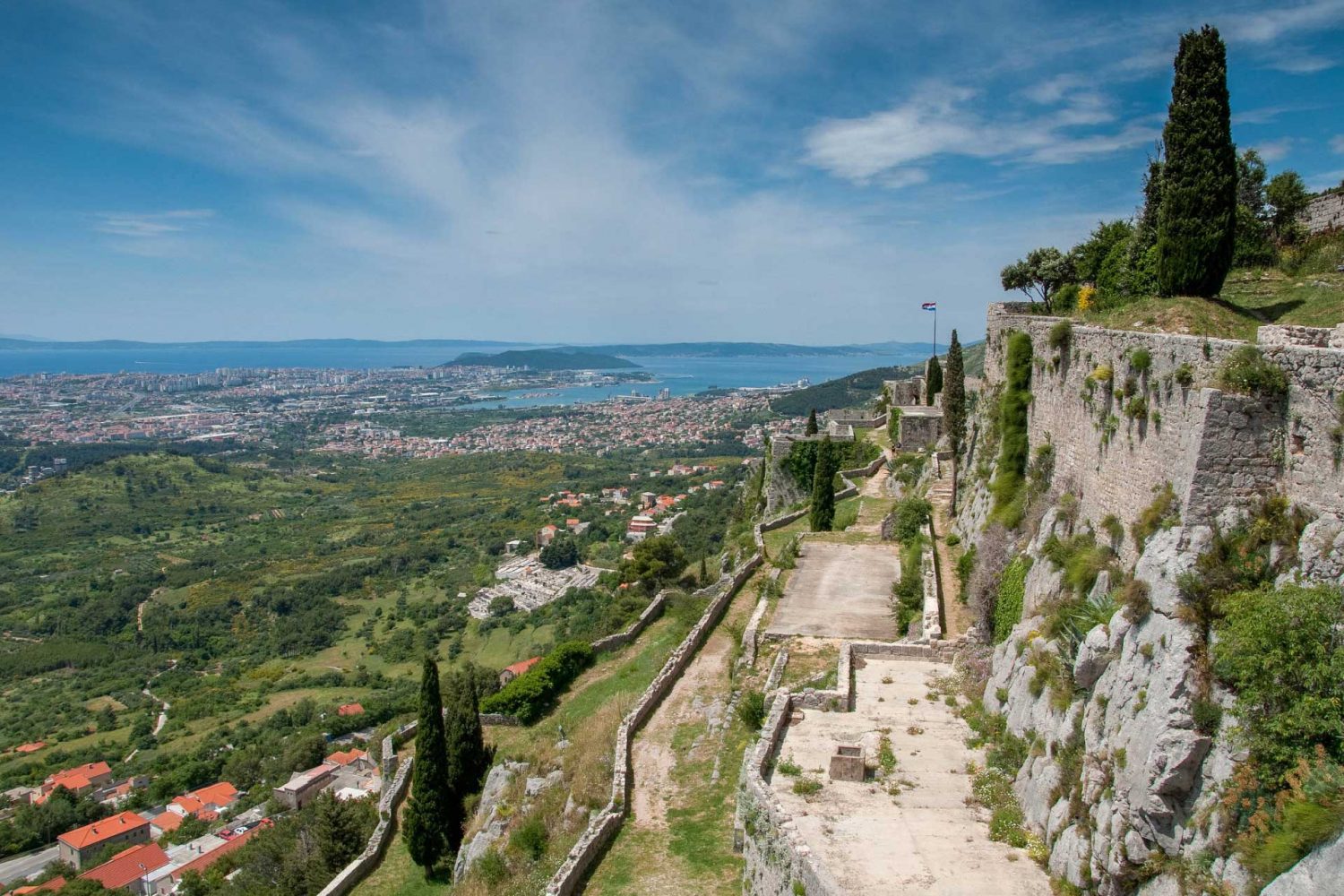 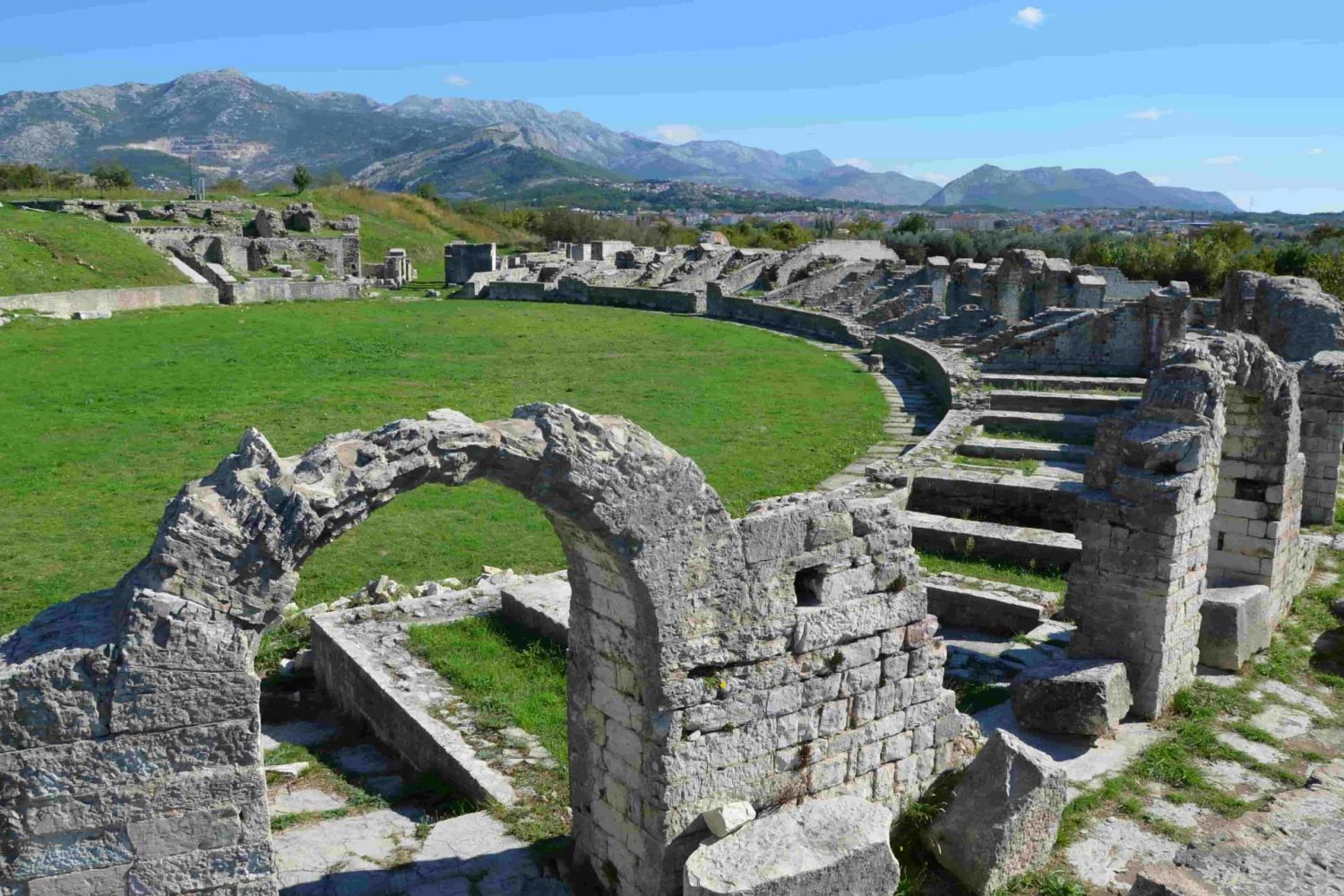 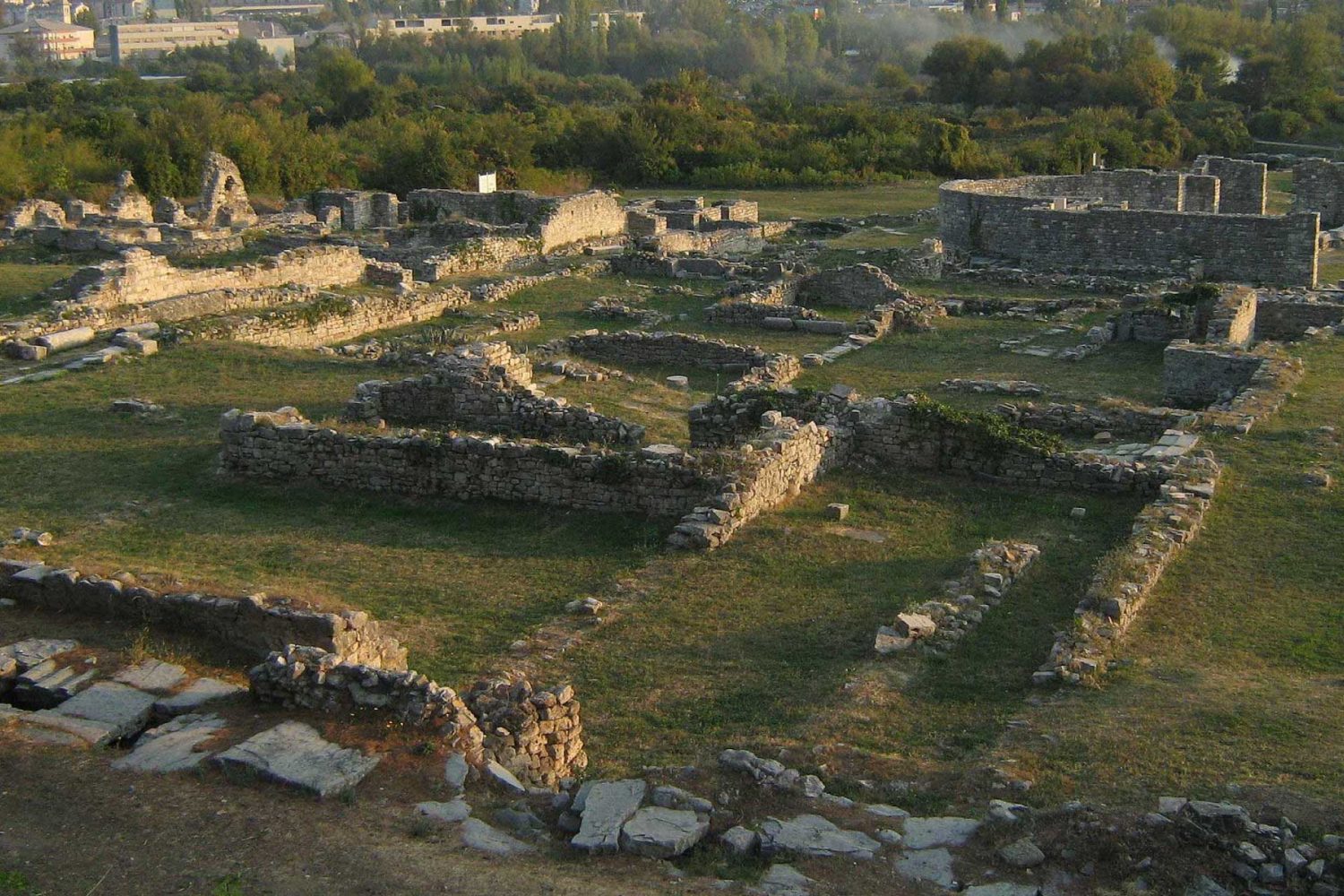 • Confirmation will be received shortly after booking
• Not wheelchair accessible
• Children must be accompanied by an adult
• For a full refund, cancel at least 24 hours in advance of the start date
• Tour available in English 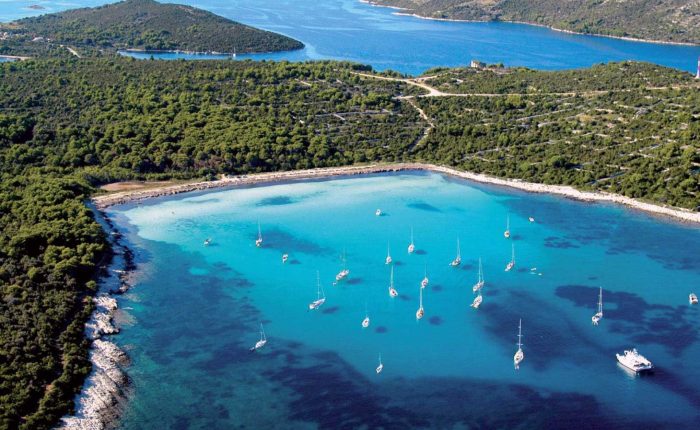 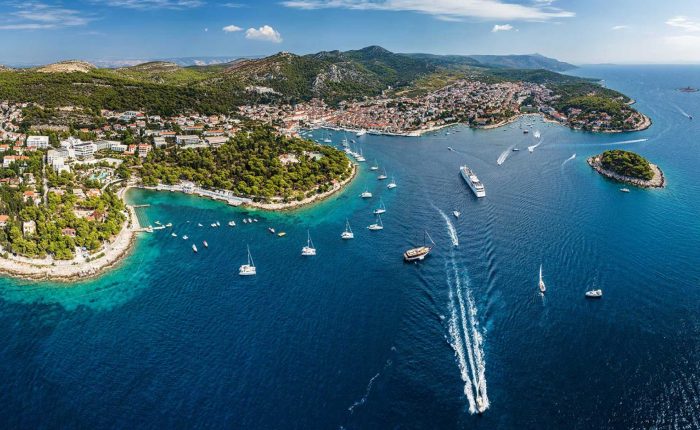 From€300
0
10 travellers are considering this tour right now!
Message us
Timelines.ai
0